Today I welcome my friend and Catholic Writers’ Guild Conference roommate, Erin McCole-Cupp, as she continues her Don’t You Forget About Me book tour. Erin and I discovered that we have plenty in common:

Erin found inspiration for a novel in this “silent” disease. Here’s her story.

“There’s Nothing We Can Do For You”:  Endometriosis and the Catholic Girl

I sat next to my husband in yet another pleather office chair.  Yet another reproductive endocrinologist sat across from us.  A supposedly clever cartoon was framed on the wall behind her.  The bubble-letter caption read “Test Tube Babies!”  The illustration was of a giant test tube overflowing with chubby, giggling, diaper-clad (note:  100% Caucasian) babies, climbing out of some kind of bubbly fluid sloshing around at the bottom of the tube.

The results of a few blood tests were sprawled on the desk between us. The doctor had just offered three separate “treatment options.”

I sighed.  “I don’t want to do anything that won’t actually heal whatever problem I have—and you don’t even know what that is.  I want to heal my body more than I want to get pregnant.”

“Well, the Pill will force your hormones—“

“We’ve already been through this, haven’t we?  Will the Pill actually heal anything?”

She gave me a patronizing grimace.  “But I can’t prescribe the testosterone blockers unless you’re on—“

I shook my head.  “I said I’m not comfortable with that.”

It was now her turn to pause, then sigh.  “Then I’m sorry.  There’s nothing we can do for you.”

She wasn’t the first one to say that to us.  She wouldn’t be the last.  We’d been trying to get pregnant for about three years.  It was like every doctor we met had no idea how to heal a body, just to force pregnancy on or away from it.  “Nothing we can do for you,” was something we were quite tired of hearing.

I often say that my novel Don’t You Forget About Me was born from a collision of scars.  If you have or have had endometriosis, you have a deeper (pun intended) understanding of what the word “scars” can mean.

Why couldn’t they find out what was going on with my body?  Why wouldn’t they?

About a year after giving up the first time, against all odds, my husband and I found ourselves expecting twins.  When an article of mine about our miracle pregnancy ran in our local Catholic paper, I received an email from a nurse who said there was this new approach to women’s health called NaPro Technology.  She suggested I get in touch with her to see if we could find treatment.  I’d already been told so many times that, “There’s nothing we can do for you,” that I couldn’t imagine NaPro Technology would have any way to help my husband and me.  I replied, “Thanks, but no thanks.”  I was lucky to have the babies I did.  What was the point of ever trying for more—much less just trying to feel better—when there’s “nothing we can do for you?”

When we despair, however, God often pokes us with a stick.  The stick He used to poke me was the day I found myself in the emergency room, shocked that I was having an ovarian cyst rupture when the pain level really felt for all the world like a kidney stone.  The closest thing to a “pro-life” GYN in our county recommended either high-level birth control… or a total hysterectomy.

I was 35.  I suddenly found myself unwilling to give up.  I remembered that term, “NaPro.”

I soon found a wonderful NaPro doctor two hours away:  that’s practically our backyard, given how few and far between NaPro trained surgeons are.  As I went for my pre-op testing, the various techs would see my doctor’s name and say, “Isn’t he wonderful?  He has patients coming to him from Ohio, New England, even Canada.”

Two months after my surgery to remove endometriosis lesions, I saw this:

Before, during, and after pregnancy, that NaPro practice has been able to help me—actually help me.  I carried to term, did not experience a whiff of postpartum depression, have even seen my Premenstrual Dysphoric Disorder simply disappear.  Best of all, I now get to capture moments like this: 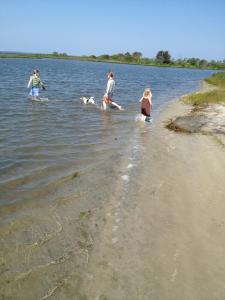 Maybe you’ve heard it too, over and over, time after heartbreaking time from secular medical practice after secular medical practice:  “There’s nothing we can do for you.”  If those practitioners neglect the root issues involved in gynecological problems and throw the Pill or IVF or a hysterectomy at everything they see, then no, there’s probably nothing they can do for you.

However, if there was hope for me, I pray that there is hope for you.  I hope you find healing, and I hope your current pain bears much fruit.  Mine bore a baby and a now even a novel.  I pray it bears the fruit of healing for you as well, dear reader, and so much more.

Barb’s note:  My own journey with endometriosis has not ended this well; it involved a hysterectomy and a second surgery two years later to remove my ovaries and a ton of scar tissue. I do know that my experience in using Natural Family Planning helped me gather and analyze data about what was happening that ultimately–after I found a doctor who listened–got me some relief from the pain and other uncomfortable symptoms I was experiencing.

It was fascinating to me to read Erin’s novel and see the role endometriosis played in the characters’ lives. But you don’t have to be an endometriosis survivor to enjoy this book. You’ll love it if you like a suspenseful story with a dash of snark, spiced up with some ’80s music and Italian food. (It even made me cry!)

12 thoughts on “A Murder Mystery and a Medical Mystery” 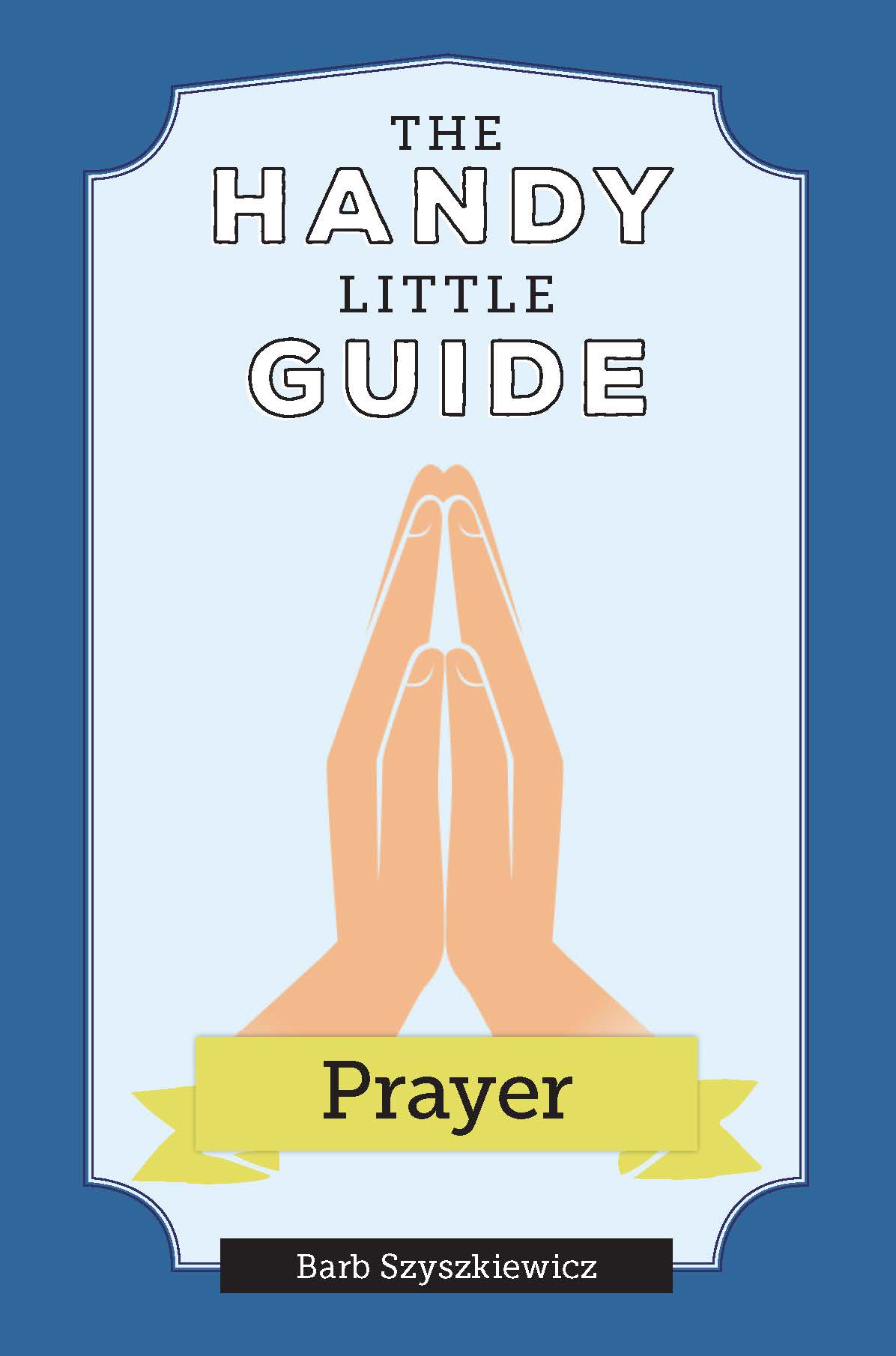