November is not only “Men’s Cancer Month,” as one of the second-graders observed while I was substitute teaching. It’s also Diabetes Awareness Month. We’re all too aware of diabetes around here. Three years ago this Thanksgiving, TheKid was diagnosed with Type 1 Diabetes.

Because most people with diabetes have Type 2 (and that’s the one that gets the most press) I spend a lot of time correcting misconceptions about Type 1. People aren’t out to be malicious–they just don’t know the difference. So I have conversations like the one I had this past weekend at a family event.

TheKid heads up to the buffet table, is among the first in line, and starts loading his plate.
Relative: “What’s he going to eat?”
Me: “He’s a teenage boy. He’s going to eat All The Food.”
Relative: “I thought he has to be on a special diet.”
Me: “No, he can pretty much eat anything. He just has to take insulin every time he eats.”
Relative: “How many times a day does he take insulin?”
Me: “Every time he eats. He’s a teenage boy, so that’s pretty often…”
Relative: “But he’s going to outgrow this, right?”
Me: “No.”
Relative: …
Me: “He has Type 1. That’s an autoimmune disease. Basically, his body killed his pancreas and it’s not coming back.” 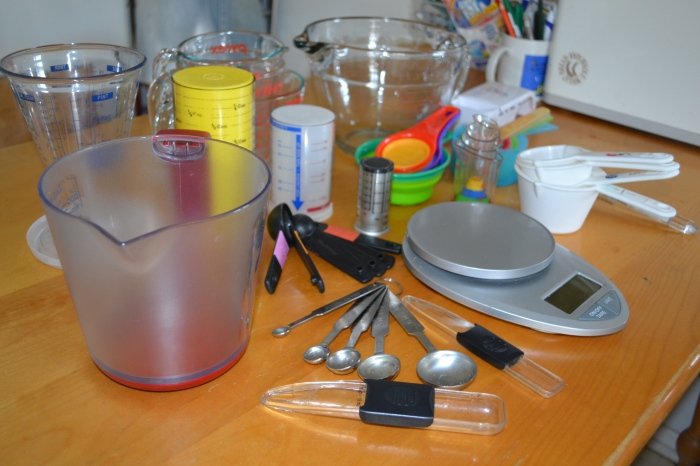 Here’s our story, the story behind Cook and Count, my cooking website, and (most important) the signs of Type 1 Diabetes, which is not caused by eating too many donuts. Yes, TheKid can have a donut. It’s not good for him (or anyone else) to eat the whole box, but he can have a donut if he takes insulin along with it.

He didn’t really have the “usual signs.” Instead, he was battling a so-called virus that caused a low fever, no appetite and a sore throat. His sister had the same thing a week before and had bounced back, so we tempted him with Slurpees and sweet tea and anything else to keep him hydrated. At the third doctor visit in less than ten days we insisted on blood work, thinking he had mono. That blood work showed a blood glucose level of over 600, and we went straight to the emergency room with a very sick child.

Cook and Count is primarily a recipe website, but it was born of my need to figure out the carb count of my family recipes so I can feed TheKid and keep him healthy.

You don’t have to be diabetic, or have a diabetic in your family, to use my recipes. In fact, I’ve been cooking many of these recipes for years. The only difference is that now I know the nutrition information that goes with them.

It’s Diabetes Awareness Month, so please take a moment to learn the signs of Type 1 Diabetes. This knowledge could very well save a life. I pray that you never need to use this information–but if you do, I hope that you find this site helpful.

RECOGNIZING THE WARNING SIGNS FOR TYPE 1 DIABETES (T1D) MAY SAVE A LIFE.

Symptoms may occur suddenly and can include:

If you or someone you love exhibits one or more of these symptoms, call a doctor immediately. 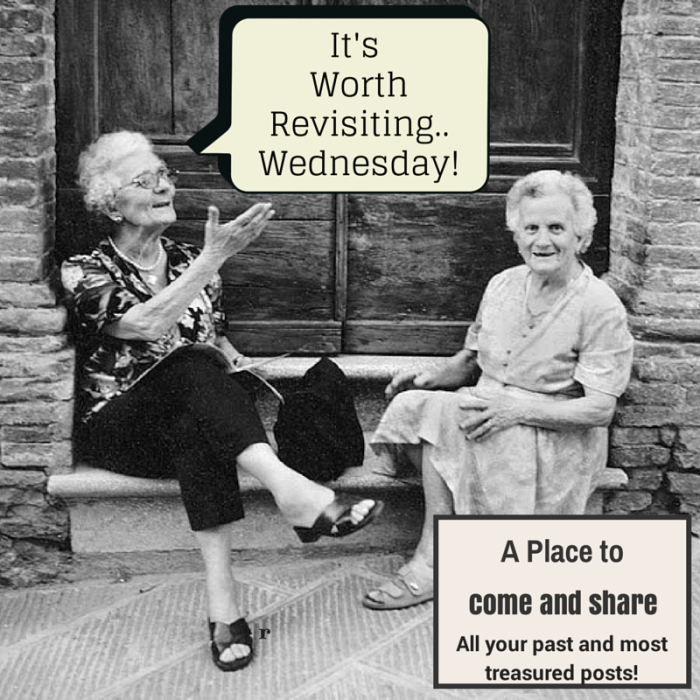 I’m linking up with Reconciled to You and Theology is a Verb for #WorthRevisit Wednesday, a place where you can come and bring a past & treasured post to share, and link up with fellow bloggers! 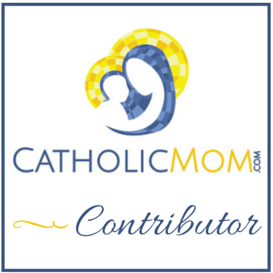 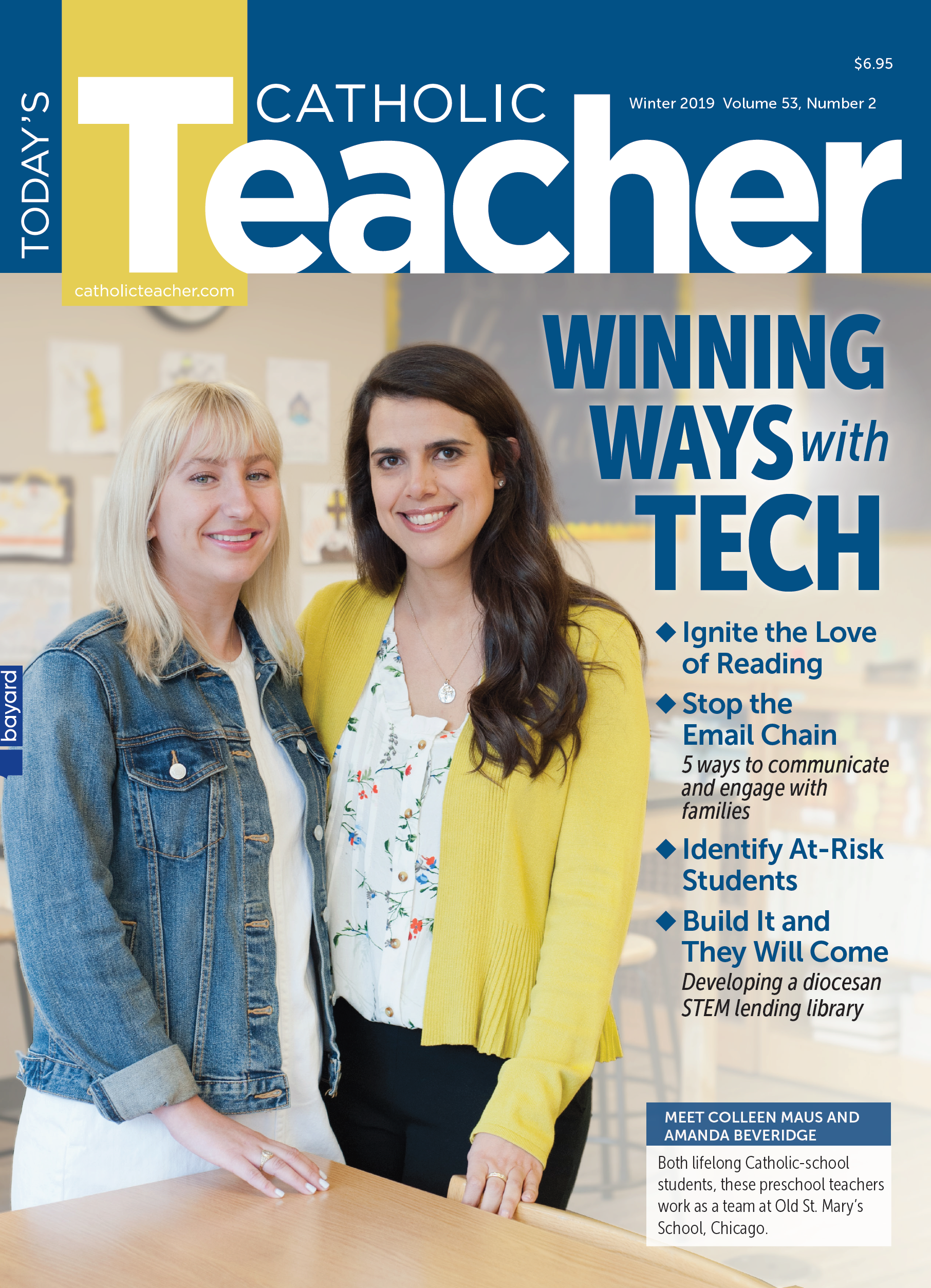